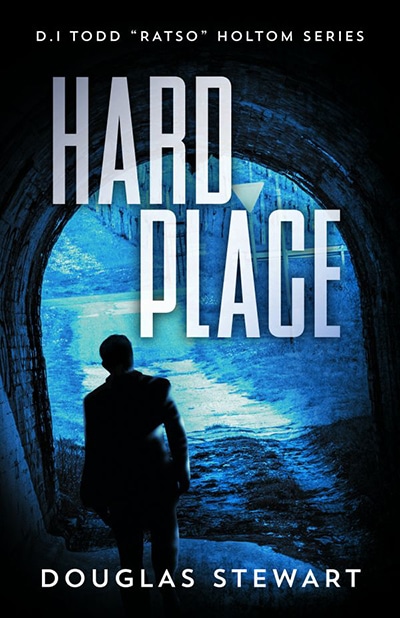 Ratso is obsessed with destruction of a murderous global drug-empire run from London. Ratso must place his career on the line by pursuing a high-risk strategy against a drug-baron who has used corruption to gain protection. Ratso enters a political minefield involving Scotland Yard and the Ministry of Defence in London and the Pentagon and State Department in Washington DC. The trail leads to the USA and the Bahamas where Ratso is helped by Kirsty-Ann Webber, a svelte Florida detective. Ratso races against the clock from country to country towards a series of dramatic confrontations. Inspired by the facts of a true crime, Hard Place is set against the background of the war in Afghanistan from where the drugs are coming.

“Douglas Stewart has done a great job and has created in Detective Ratso a character who is quick-witted, clever and a worthy addition to the action thriller genre.”

“This book engenders the same get-to-the-end compulsion for the reader as does a Harlan Coben crime suspense or a Simon Kernick or Mark Billingham police novel… the prose is easy to read and the plot is enthralling.”

“Wow! What a page turner! I can’t wait for the next release. A definite five-star from me!”

“The author’s knowledge of his areas of operation and of the way these crimes are solved is fascinating.”

“It is as if the author has inside knowledge of these characters and places; their portrayal is simple, effective and truly insightful.” 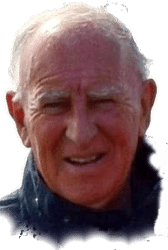 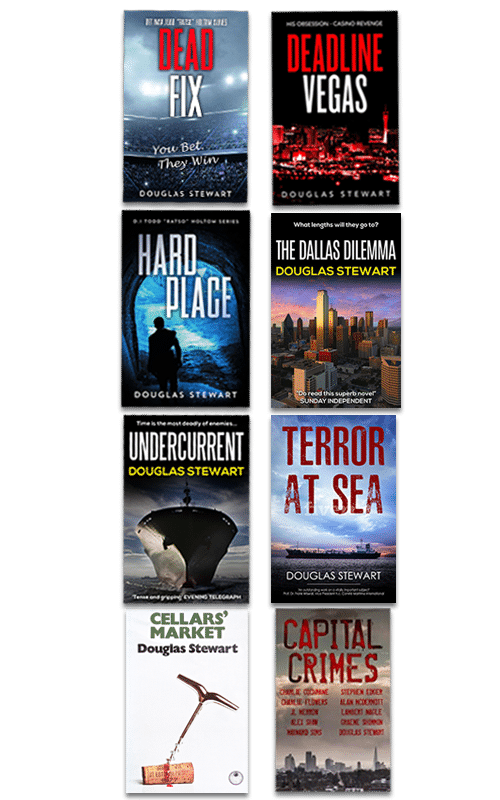 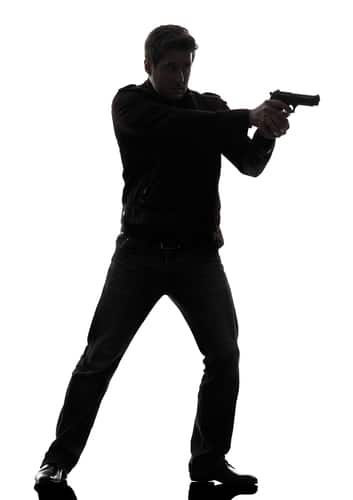 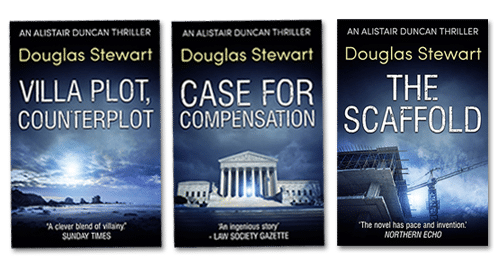